Professionals of the maritime sector concerned with REPCET

Since the creation of the REPCET® system in 2010, companies have voluntarily equipped some of their ships. As part of an ecological approach, La Méridionale was the very first to equip 3 of their vessels with REPCET in 2011. Other companies such as Orange Marine, the Gazocean subsidiary, the French Navy and DIRM have also equipped their vessels since 2014.

In summer, 85% of the touristic trips to reach Corsica from the mainland is carried out by boat. In 2017, Corsica Ferries, under Italian flag and thus not subject to the French law, has equipped 4 of its vessels that regularly navigates in the Pelagos Sanctuary.

More and more shipping companies are crossing the sea between Corsica and the Mainland while in summer, the Mediterranean Sea gathers more than 12 species of cetaceans, potentially subject to collisions. The MIRACETI NGO strongly recommends to all shipping companies that are regularly undertaking this trip within the Pelagos Sanctuary, to equip their boats with the REPCET device or a similar system. 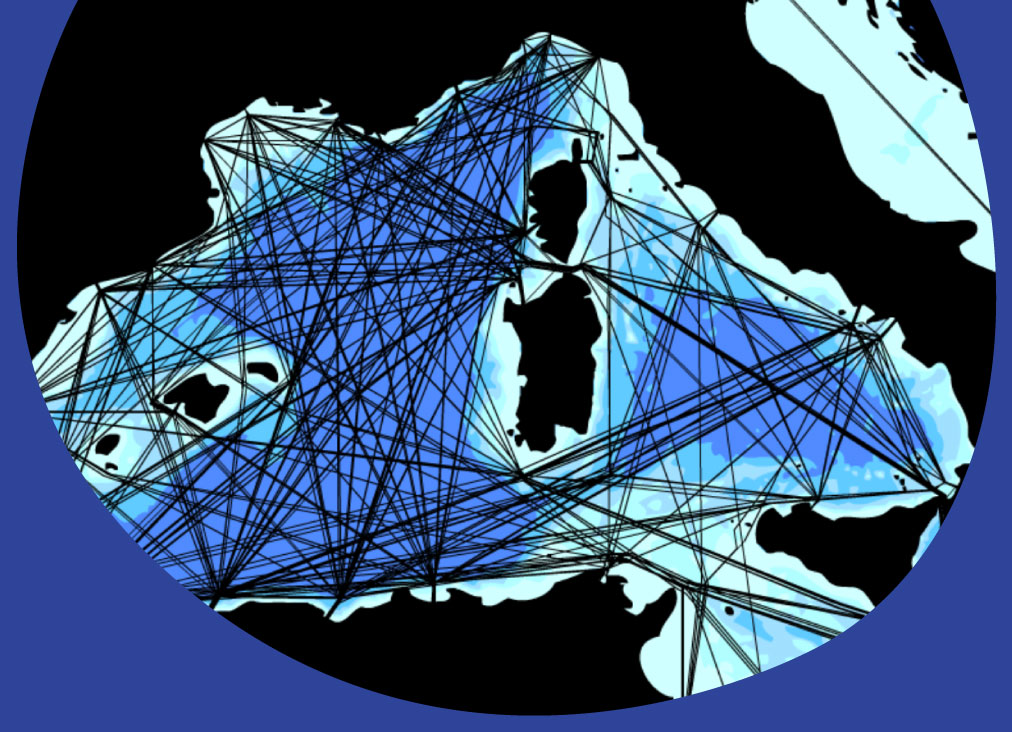 The Agoa Sanctuary has an area of 143,256 km², which represents the total area of the Exclusive Economic Zone (EEZ) of the French West Indies. Agoa is the largest marine protected area (MPA) of international status “specially protected area of the Cartagena Convention”, which is directly managed by the French Biodiversity Agency. This area is almost twice as large as the Pelagos Sanctuary.

REPCET® software uses the mesh density created by navigation to improve detection of large cetaceans from ships. It is in our common interest to voluntarily equip vessels.

For CROSS and marine protected areas

For the scientific community